A local junior, Luai was a member of the premiership-winning Panthers NYC side in 2015. He stepped up to senior football in 2017 and played five-eighth in the Panthers ISP side that won the premiership and the state championship title. He made his NRL debut in 2018 and then made headlines in his second game with two scintillating tries in a man-of-the-match performance against New Zealand Warriors. Luai capped off his breakthrough year by committing to Panthers with a contract extension until the end of 2021. 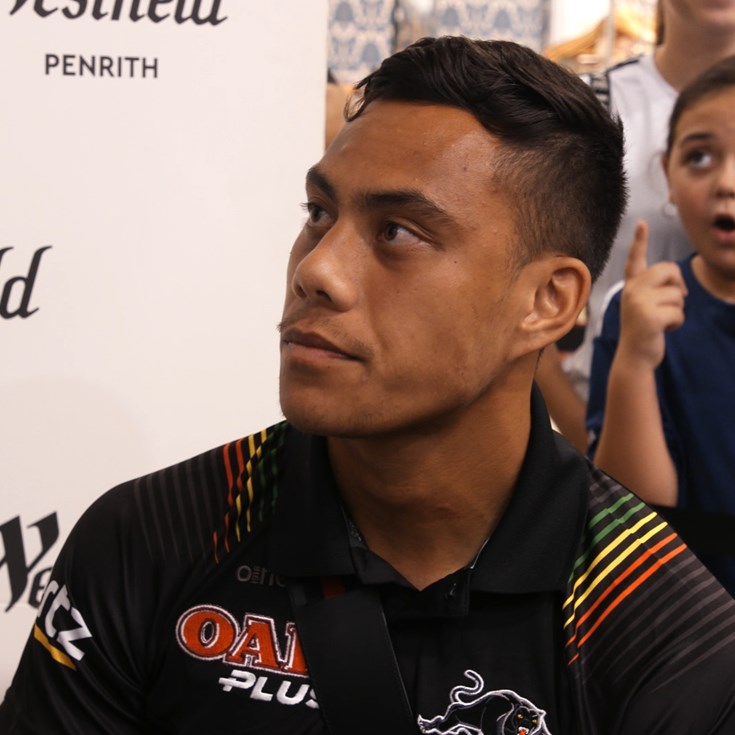 Stealth-like Panthers 'fly under radar' as they make steady rise

Tips from Barrett have Luai primed to claim No.6 jersey Boys to men: Cleary banking on combinations forged in juniors